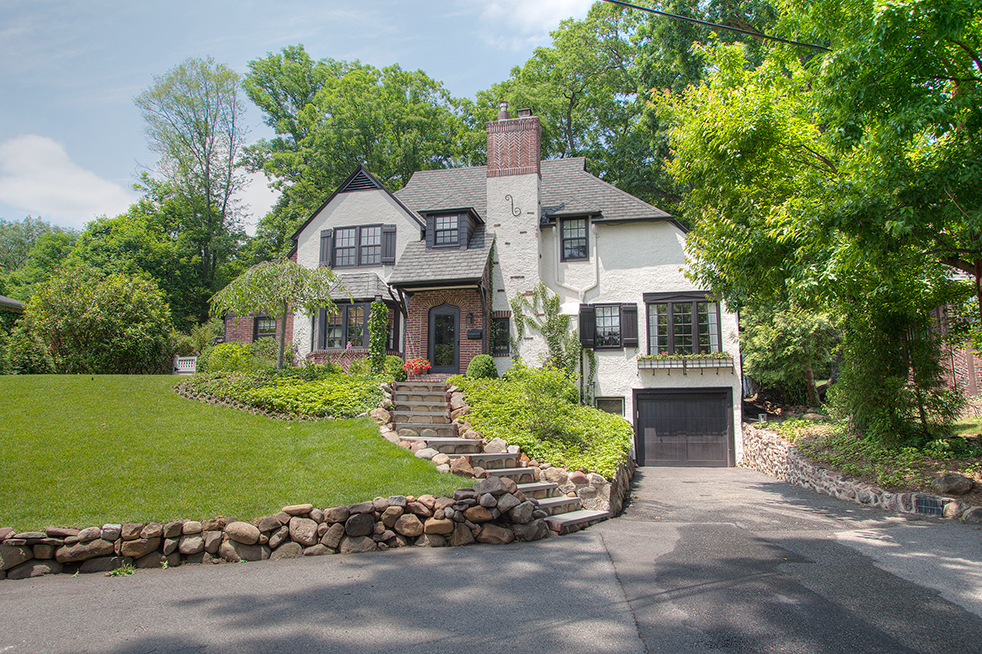 Located on a private lane just steps from the Short Hills train station and Racquets Club, this home is sure to please. Impeccably renovated in 2014, this entire home is refined and sophisticated. Truly move-in ready.

Visit 7WyndhamRoad.com for more information about this stunning home. 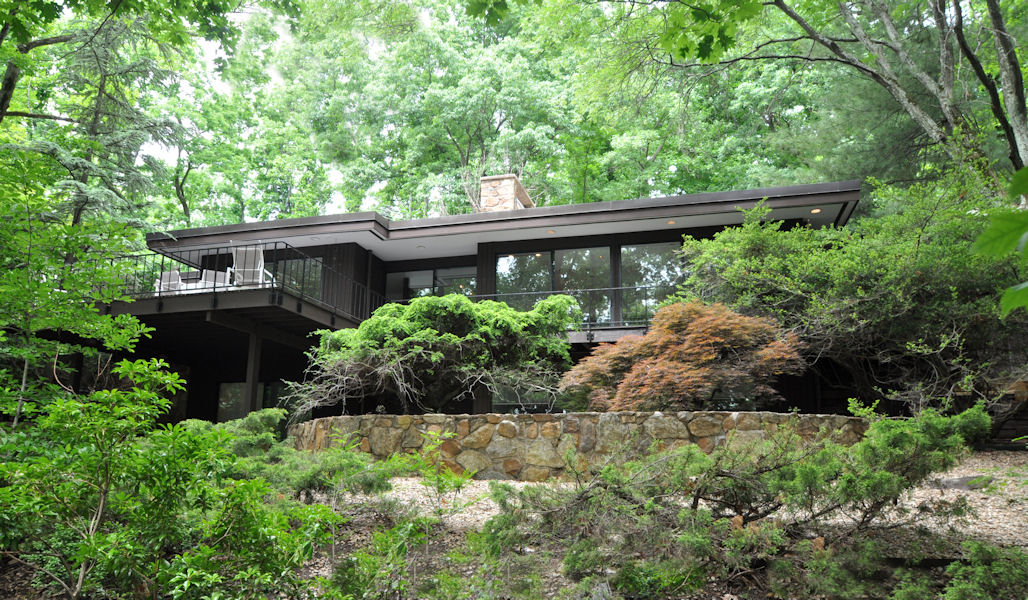 Mid-Century Modern Meets Midtown Direct! A rare opportunity to live in an amazing piece of art. Tucked away in a private enclave and truly special in every way, this home will not disappoint. Designed by noted architect, Milton Klein, the clean simplicity and contemporary lines of this home are reminiscent of Frank Lloyd Wright, where architecture and nature complement each other. A beautiful textural blend of Travertine floors with walls of fieldstone, teak and glass make this a very special residence.

What's the Hot Topic in Wendy Williams's Livingston neighborhood? The historic 30-room Kean estate that once took in more than 300 acres from the highest point in town is on the market for $7.88 million after an extensive renovation.

This century-old stone mansion, the longtime home of 10-term U.S. Rep. Robert W. Kean (the father of former Gov. Thomas Kean), is impressive enough in its sheer numbers -- 14 bedrooms, seven full bathrooms, 15 fireplaces, and two full kitchens, according to the Zillow.com listing. (And speaking of sheer numbers, taxes are $95,320 a year, adjusted from 2013's $153, 442.) 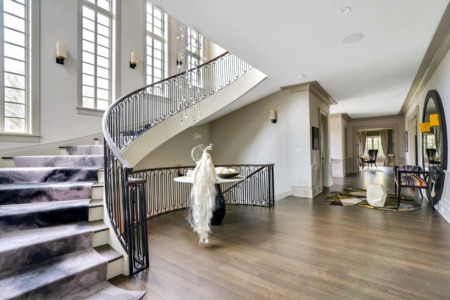 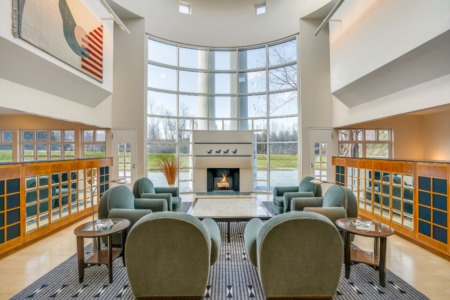