Back to Blog Posts
Prev Next

Craig McCarthy of NJ.com has posted the following article regarding the sale of the Kean Estate in Livingston NJ:

The Kean estate, a 30-room stone mansion that has undergone extensive renovations over the last two decades, sold Wednesday for $6.2 million, the realtor said.

Its taxes are estimated at $95,320 per year, according to Zillow.

Since 1997, the previous owners spared no expense restoring the mansion's luxurious features, such as the gold gilded moldings, marble and wood flooring, marble baths and a 13-foot high mahogany library, according to Prominent Properties Sotheby's International Realty.

And just a couple blocks away is celebrity talk show host Wendy Williams, who bought a house in Livingston in 2009 for $2.1 million. 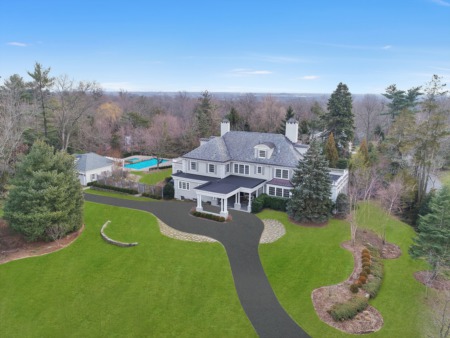 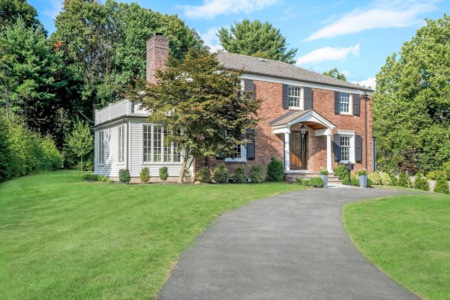