What's the Hot Topic in Wendy Williams's Livingston neighborhood? The historic 30-room Kean estate that once took in more than 300 acres from the highest point in town is on the market for $7.88 million after an extensive renovation.

This century-old stone mansion, the longtime home of 10-term U.S. Rep. Robert W. Kean (the father of former Gov. Thomas Kean), is impressive enough in its sheer numbers -- 14 bedrooms, seven full bathrooms, 15 fireplaces, and two full kitchens, according to the Zillow.com listing. (And speaking of sheer numbers, taxes are $95,320 a year, adjusted from 2013's $153, 442.)

And Williams as a neighbor! The unabashedly big-mouthed talk show host bought her home a couple of blocks away (but only a few hundred feet as the crow flies) in 2009 for $2.1 million. 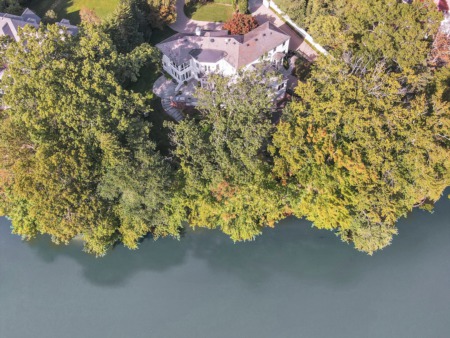 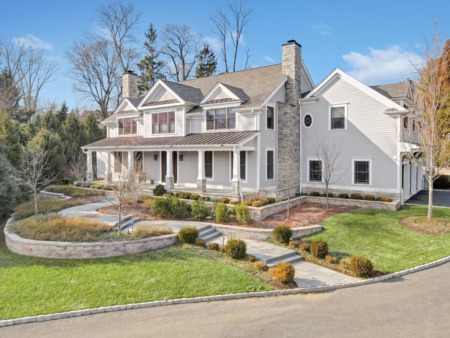